We'll send you an invite

Due to demand, CREATOR STUDIO is invite only at the moment. Leave us some details and we'll be in touch as soon as we can. 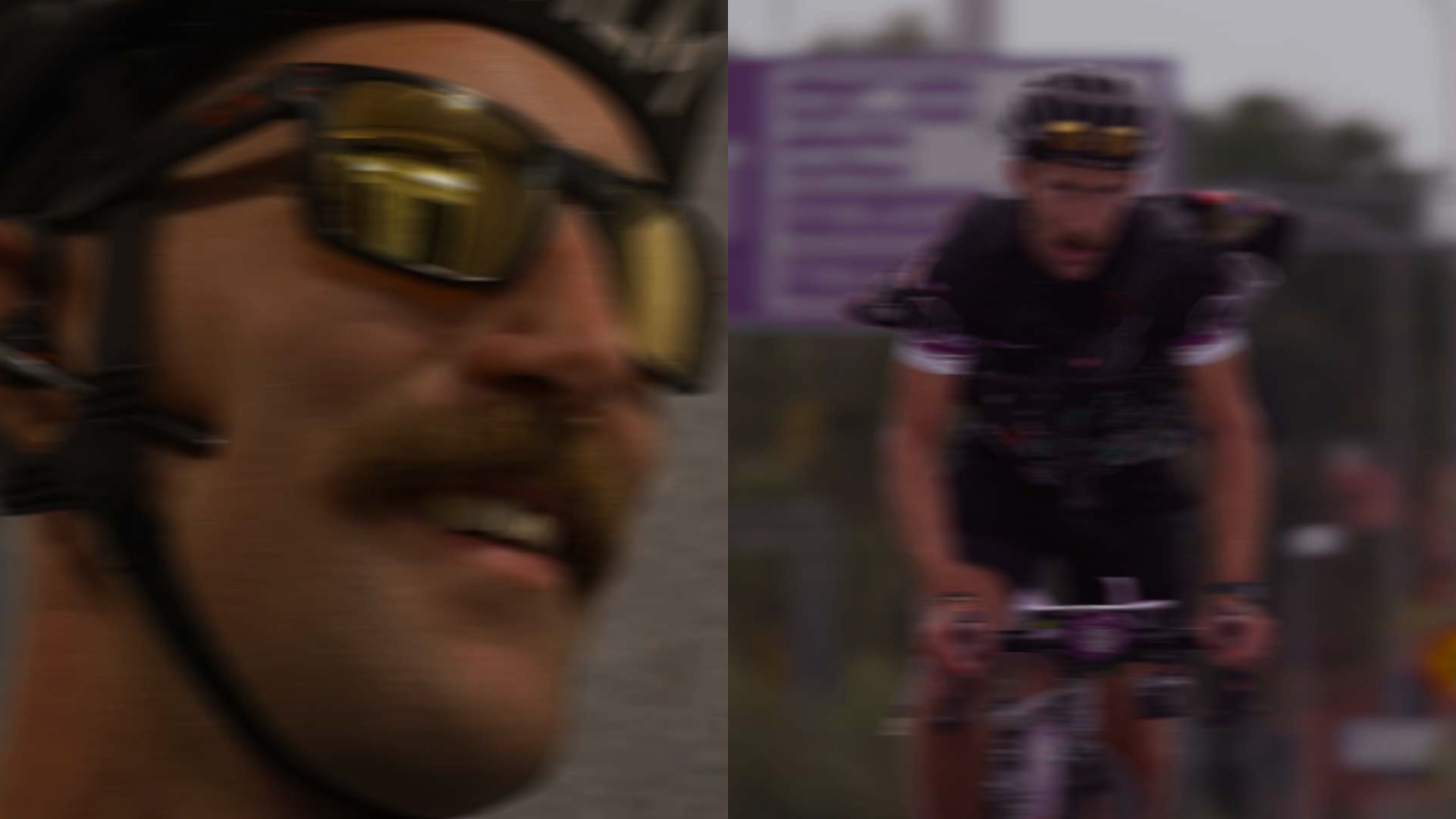 Couriers are a subculture that exists in pretty much every metropolis; their daily rides and rituals are almost immune to changes in technology and trends that come and go. When you need something to get from A to B, there’s no quicker way to get it done.
Josef Lindqvist is a cycle courier and founder of the independent Stockholm-based courier collective, Joyride. He spends his days' rain or shine on the streets of the city he feels he ‘owns’, with a relationship to its roads, paths and passageways other residents could never lay claim to.
“I own the whole city. In this job you ride among a population dressed in their fine clothes but to be a courier and do what I do means to own your entire city,” he explains, pausing with one of his fellow couriers in the centre of town to grab a much-needed bite to eat.
“I that I’m among the people but have the freedom to move how I want to. It feels like I’m flying, riding on this wave, with these small interactions with people that last just a few seconds and then I’m back flying again,” he smiles, watching cars stream around the iconic Sergels Torg roundabout.
While he does feel that his lifestyle has isolated him from developing close, intimate relationships, he’s quick to point out that being a part of the courier culture gives him a community that forges strong bonds with its members.
“Sometimes I feel a little alone because there’s nobody who gets to truly know me because I have this freedom to roam how and where I want to. I’ve always felt that I’m different but the togetherness that I feel from the cycle courier world makes a connection between me and the other ‘courier freaks’,” he smiles again, flashing his gold tooth from under his moustache, before pulling up the sleeve on tie dye hoodie and fastening his helmet.
And then, he’s gone, weaving his way back into the traffic, flying on his wave for another brief interaction with Stockholm and its people. 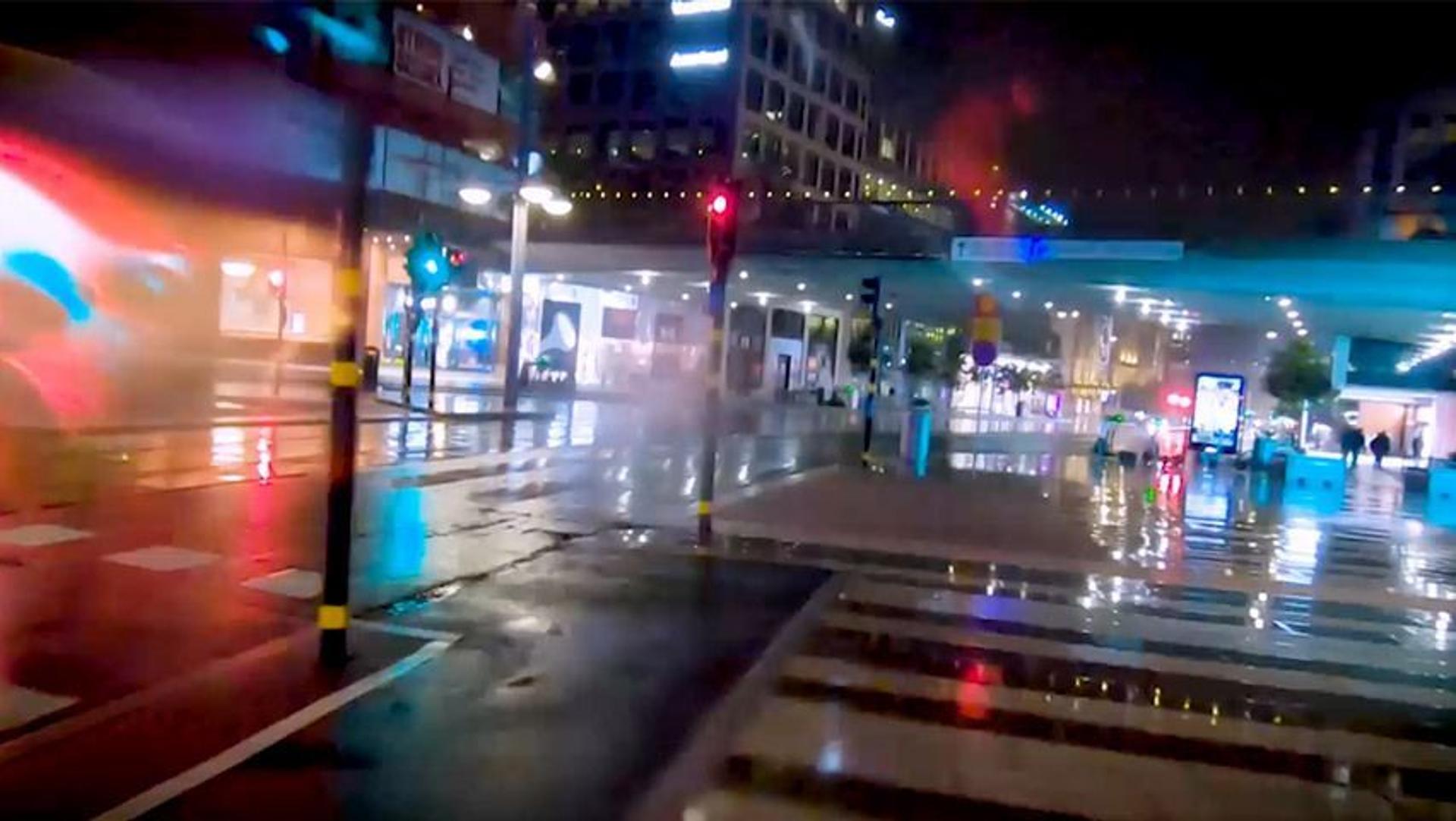 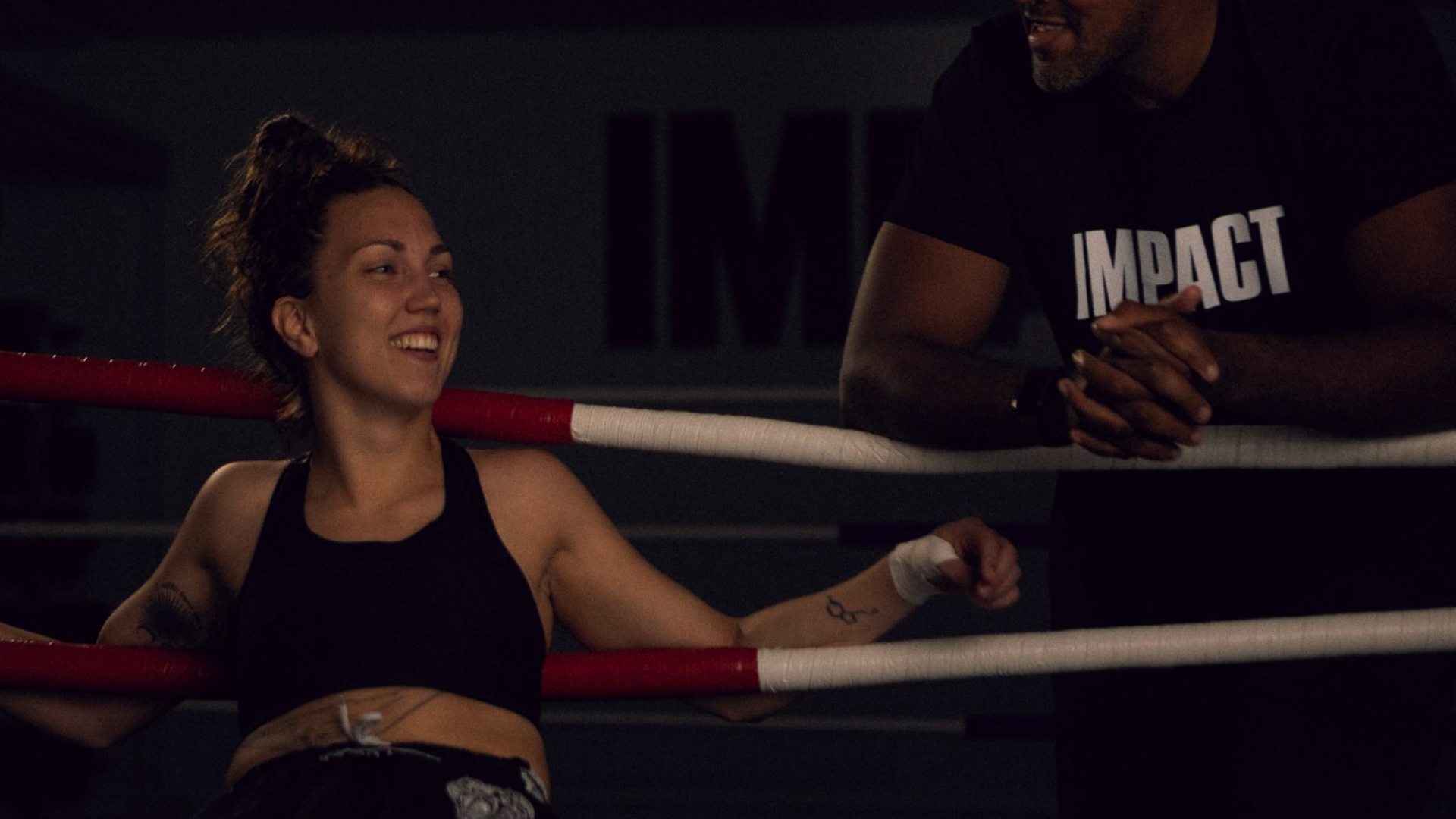 Can merch strengthen the communal bonds between groups of people? 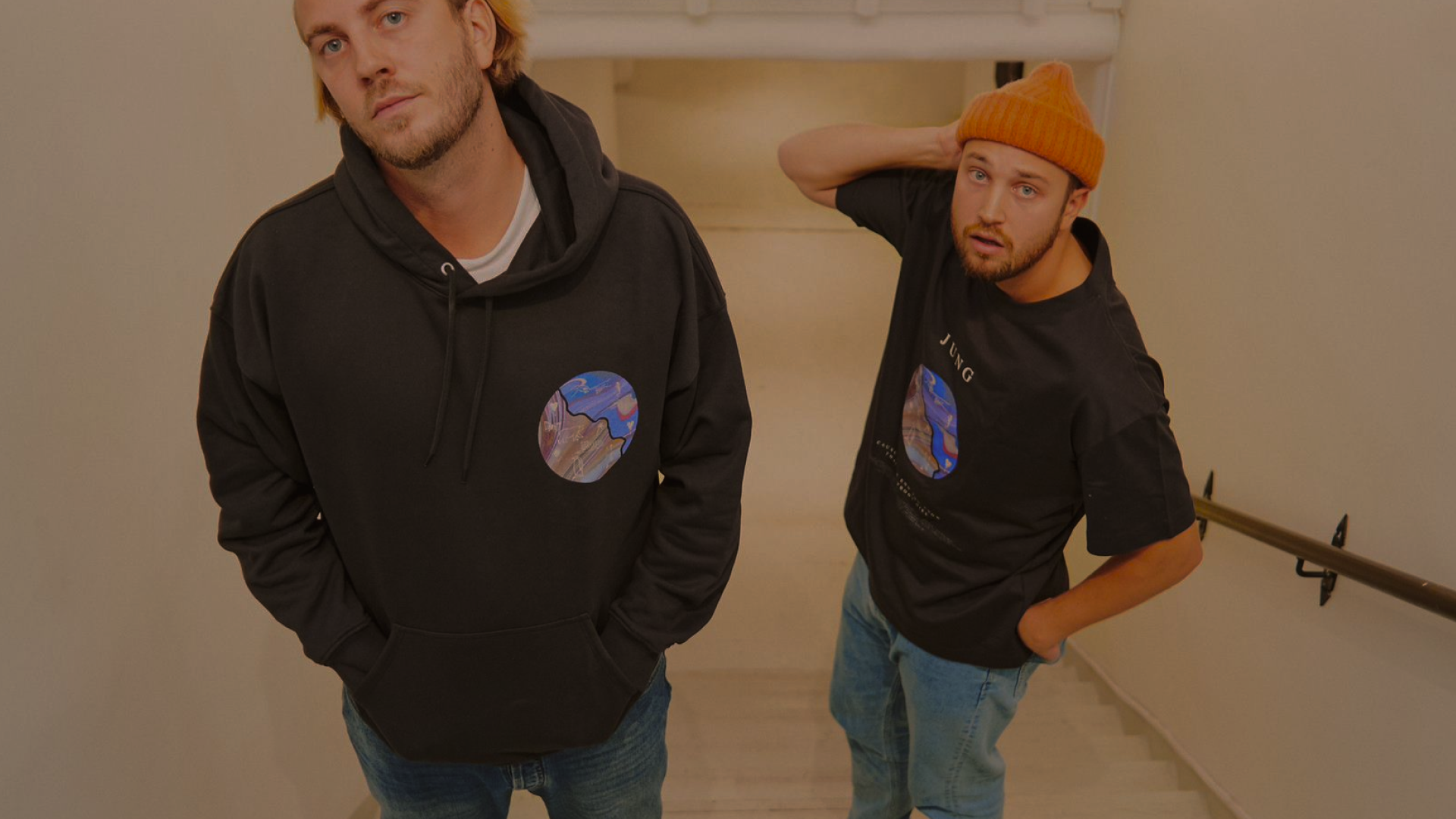 Jung is one of a handful of bands reshaping the Swedish melodic pop landscape. Formed by Henrik and Tom Ljungqvist, the brothers are constantly pushing the boundaries of their sound but also how Jung is seen visually – including its merch. 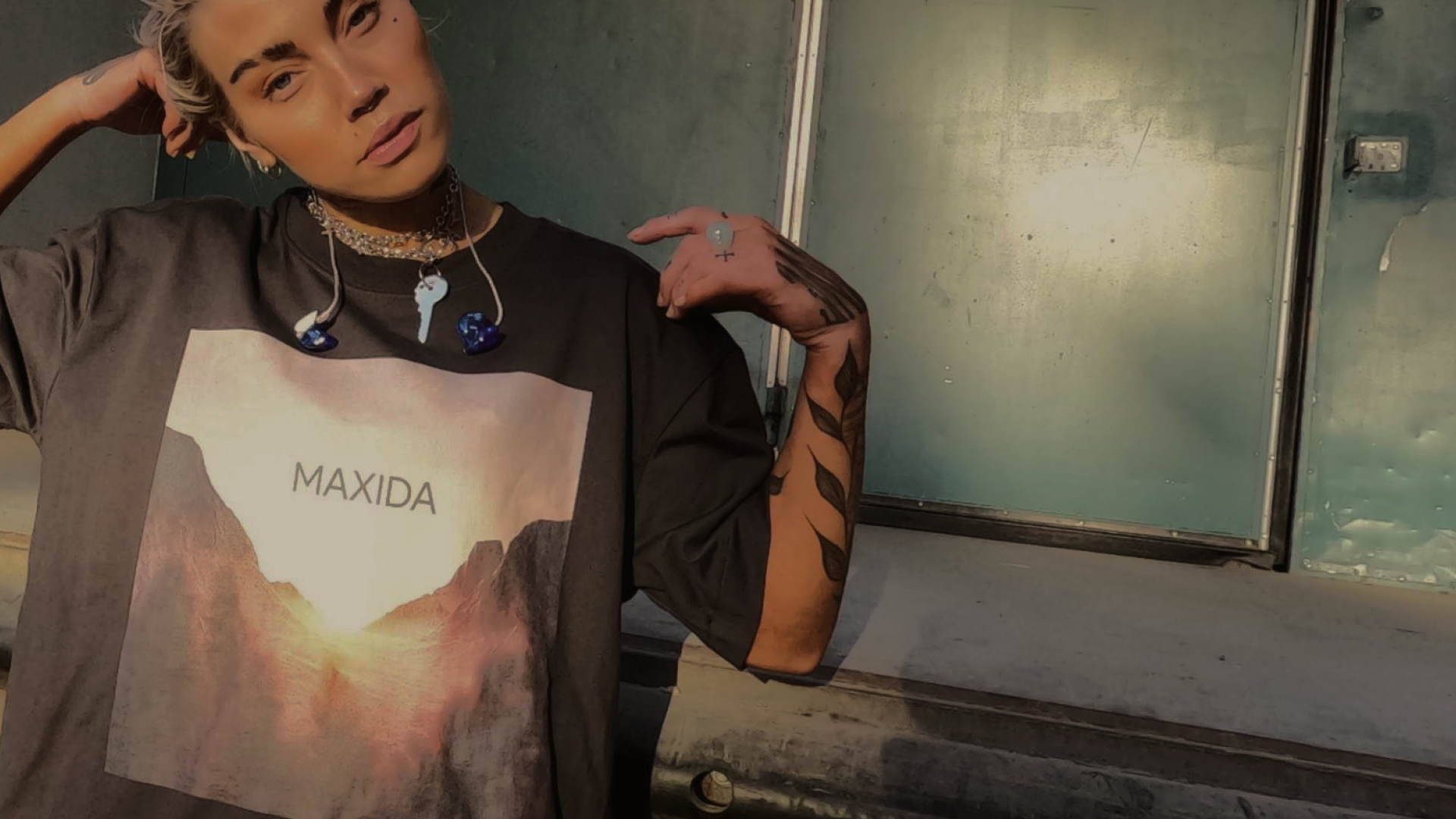 A powerhouse of a creative, Sami rights and real social issues are just a few of the themes that Maxida Märak champions in her work. 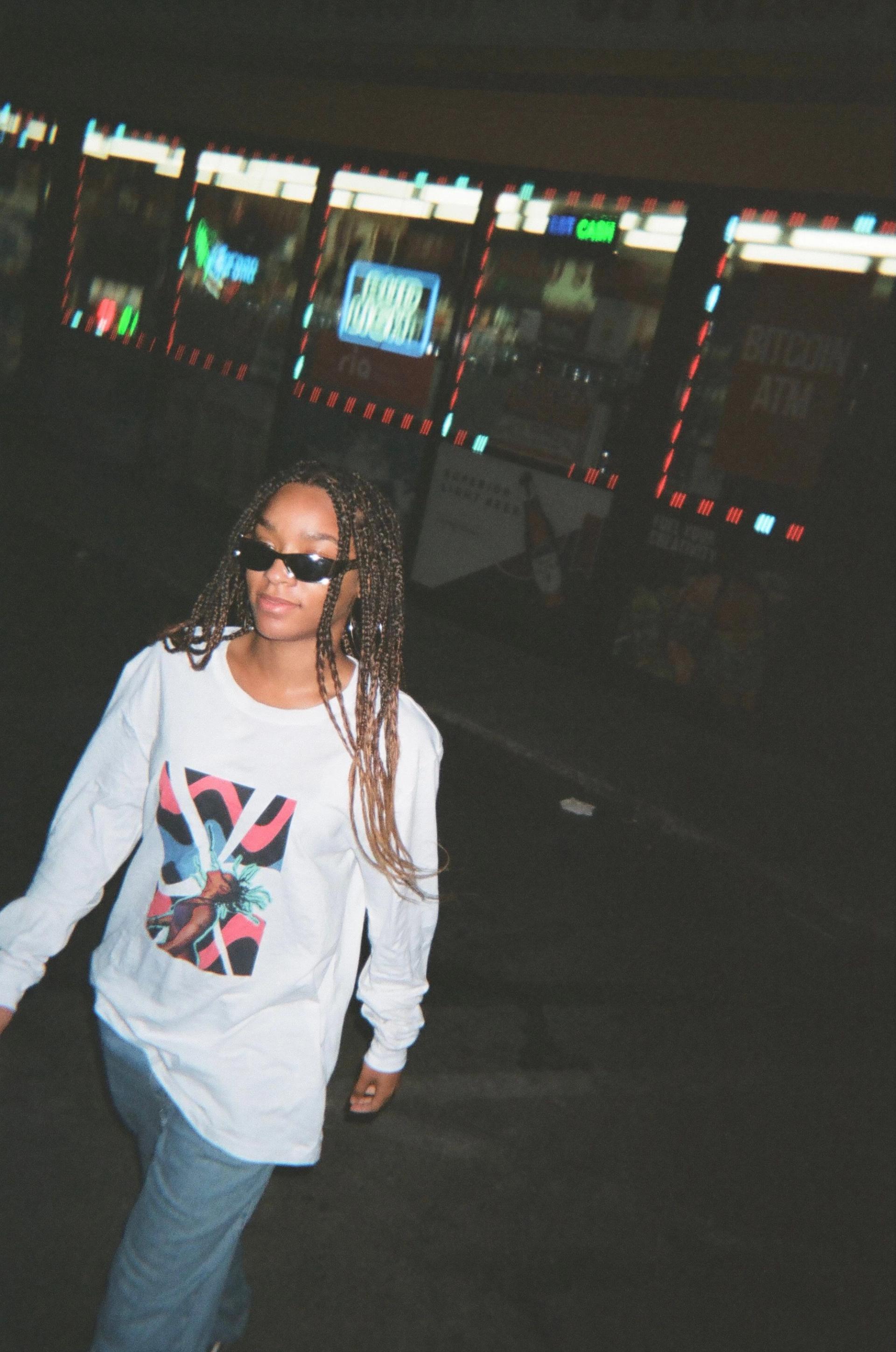 The work of the AWAL record label stands in stark opposition to ageing structures with a platform that empowers its artists.

need a hand? speak to our merch experts

how we deal with your personal information

the global hub for fashion enthusiasts